As deadline after deadline passes in Brexit deal talks with little sign of progress, Adam does a Tarot reading on the prospects for a Brexit deal.

We find that the UK’s membership on the EU was based on mutual wealth from diversity, but some though this relationship too one-sided, as though the EU was ruling over the UK. The desired change. Their hidden agent, an intorversed workaholic knight motivated by industry and finance helped to bring us to this point of strife in a trade deal between the UK and the EU.

The cards suggest the outcome will serve justice. For the sake of decency and civil leadership, for fairness and integrity, the negotiations will find agreement. Maybe even this week. 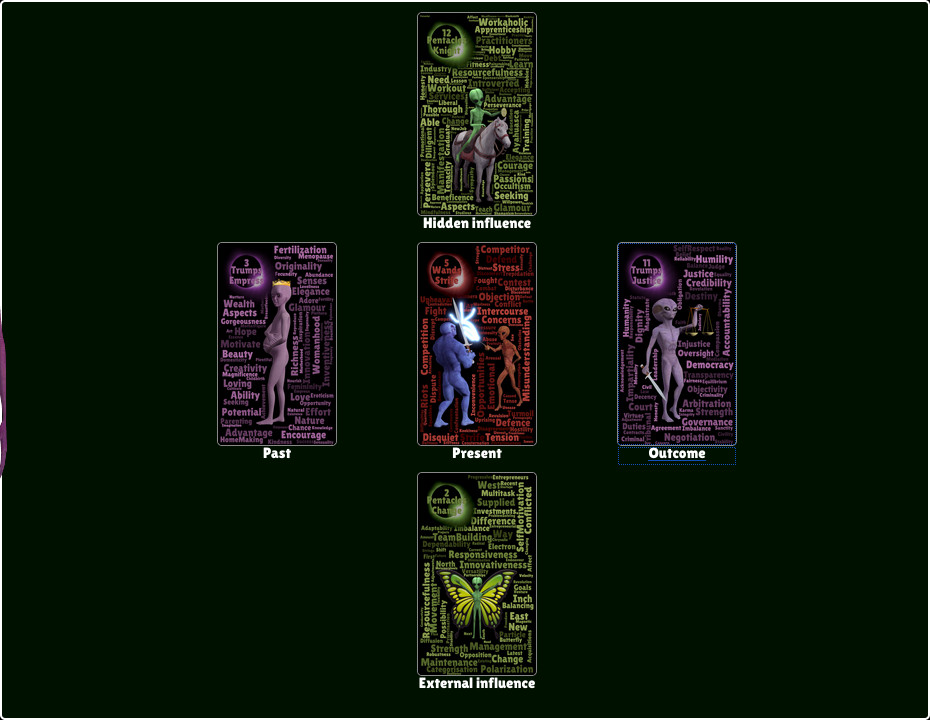