This week #Harry and #Megan from the #royal family were interviewed by the American Queen, Oprah Winfrey!

So I did a #tarot reading to invesitgate.

We find that at the beginning of their journey Harry and Megan hoped for compassion and generosity, they wanted graciousness and magnanimity as they use their fortune to do non-profit work.

But the Royal Family were too influential. Conservatism, economics, routine, and the stability of the system was just too oppressive for them.

The page of Pentacles is Harry himself, a minor royal, diligent and meticulous and passionate. But his influence is decreasing, as he is changed by the other internal influence in his new family:

The new money: his wife and child. Dollars rather than old pounds. Conception and birth and cooperating with that produced a new increasing influence upon the couple:

Change. The team of the couple themselves, their resourcefulness, their strength, their inner ability to grow and influence each other, to change as a couple.

This has produced a history enough to make them howl-at-the-moon kind of crazy. On the show they discussed the slander from the press, the anxiety from the royal family, the deception and shame and insecurity the felt before their escape.

And for now, right now, they are victorious. They are scoring against the old family, successfully improving their lives, increasing in confidence.

What obstacles await them though? They will need to show strategy, finality, and move quickly with candor and frankness of messaging because while they have victory for today, more interference from the old-guard royals is assured.

They will need that swiftness if they are to avoid the obligations, separation, and limitations that the old guard will still use to interfere in their lives 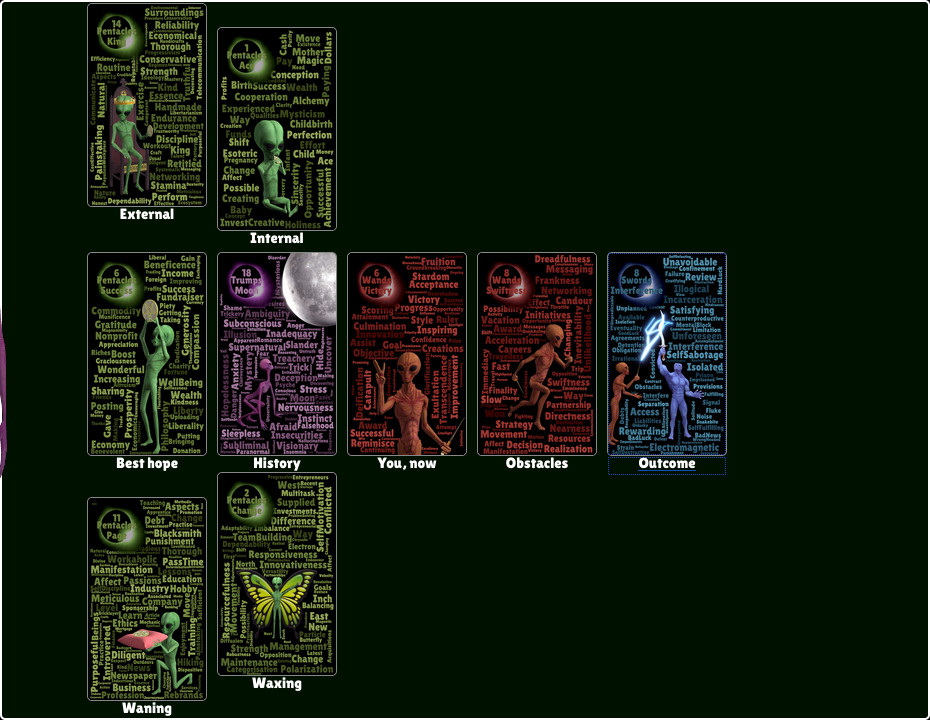