Which Lying Liar Lies The Most?

After last week’s successful prediction that the Football Super-league would be killed by fans, this week Adam’s #tarot reading is about the battle between #boris and #dom, between #johnson and #cummings, as we ask: Which lying liar lies the most?

We find that Dom’s lies are a more focused-grouped forensic scientific kind of lie designed to change policy and government where’s Boris’ lies are to cover up his hedonism, womanizing, previous lying, and general devilishness.

The cards predict that we shall see an abundance of lies the like we have never had before. This is an amazing and great time to be alive if you like liars and the lies they tell.

Get your own deck: https://wordcloudtarot.com/ 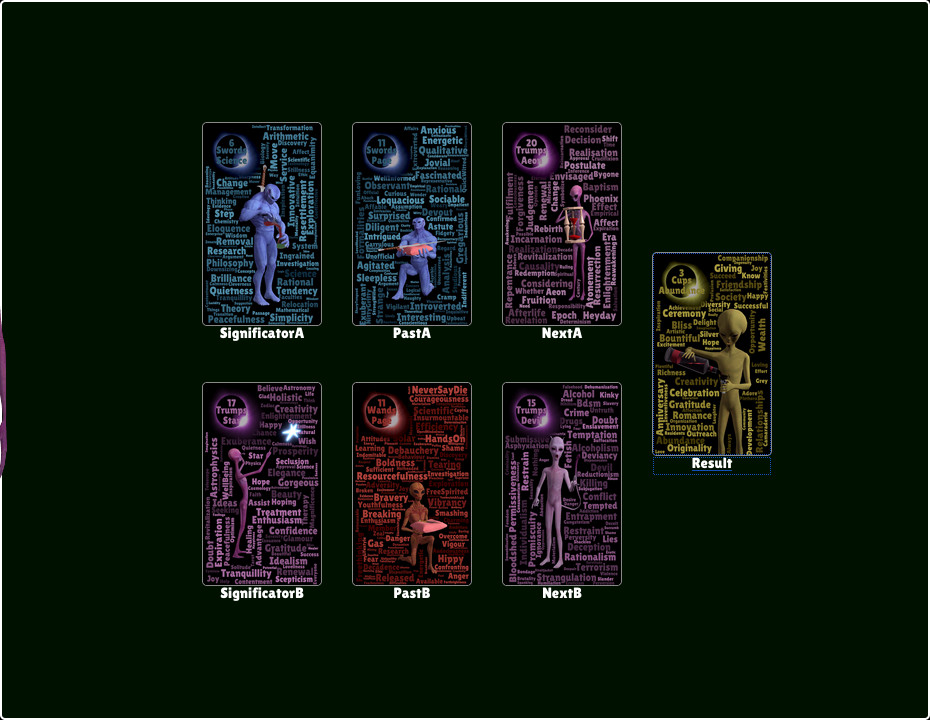