Last time the #tarot cards suggested that #war in #ukraine could be averted by diplomatic intervention. That turned out not to be true, but what about this week?

Business was being done in Russia, Gas extracted and sold, power and electricity being made, industry and enterprise self confidence

And Putin thought he’d go on an adventure, a movement, a military operation, the Russian army taking their chariots, or tanks, into the Ukraine.

His expectation was that his armies would be strong, and powerful. Efficent and decisive in their use of force.

The intervention itself, the invasion itself, causes spikes in the price of Oil and Gas, which is useful to Russia for it sells a lot of those thing. So the invasion boosts their bank-balance.

The falling of the tower of Russia’s economy is the main obstacle facing Putin, the creditor and the debt and the catastrophic upheaval as sanctions kick in and the dictatorship could fall!

In the end though, prudence must prevail. The patient and rational determination, attention to determining the reasons and logic and finding some reliable and rational way to end the conflict.a

Putin had managed his business in Russia well, and he expected his planned military adventure to bring strength to Russia, and so he intervened expecting gains, but the Ukrainians fought back, and Putin’s tower is in danger of collapse.

The world must come to some prudent compromise to end this war, for that tower collapsing could have consequences for the whole world. 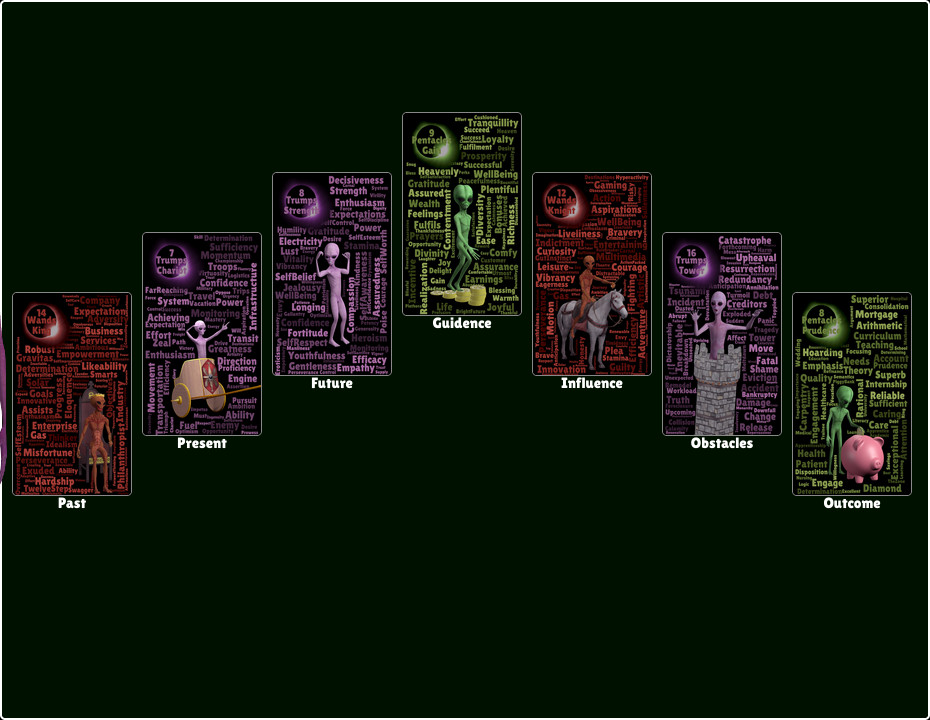