This week #William and #Kate have visited tropical islands and as a result each island in turn decided to end the monarchy.

So should the UK end the #monarchy? Adam does a five minute #tarot reading to find out.

Back in history, a mad foolish tyrant called William did an adventure of exploration and murdered the old king of England.

This inspired loyalty in the people, and so so began the new royal family.

Even now, hundreds of years later, the descendants of that mad fool live in the lap of luxury, they are decadent and complacent, aimless and indifferent. The whole world is disillusioned with the mad idea that wealth and executive power should be inherited and kept in the family like an old rocking chair.

If left unmolested they they will surely gather up the whole wealth of the nation, it’s government and income and riches entirely owned by the heirs and their siblings.

The tarot uses royal cards for all leadership roles, but we can read on this card that it’s refereeing to an informed, educated and skilled practitioner, a meek and humble advisor. The intervention is that we replace royalty knowledge and competence.

That new leader will be open to corruption, to influence from worldly needs and deviancy. Alcohol and crime and fetishism. Imagine if Boris was head of state not just PM!

Standing in the way will be tradition and institutions of the state, the union, the federation. The people love their birth rights, and wealth being passed through innate divine right. The untutored peoples and their instinct have supported the royals for this long and will continue to be an obstacle to ridding the world of this moronic monarchy idea.

The outcome though could be a new decisiveness, systems delivering innovation and advancement. A manifestation of talent from outside that one little family, a new ingenuity and an awakening at a national level.

The escapades of one mad fool created this royal family and they have lived in luxury ever since, they will continue to steal the wealth of the nation unless we replace them with informed and educated practitioners, meek advisors instead of people picked by birth-right.

The new institutions will be influenced by worldly temptations and so must be set up to resist that.

The public will be an obstacle, their traditions and instincts will need to be overcome.

But if we get it right, we could replace the monarchy with a new institution designed to resist the temptations of the devil, overcome the traditional passions of the public and realize a new power and decisiveness of the state. 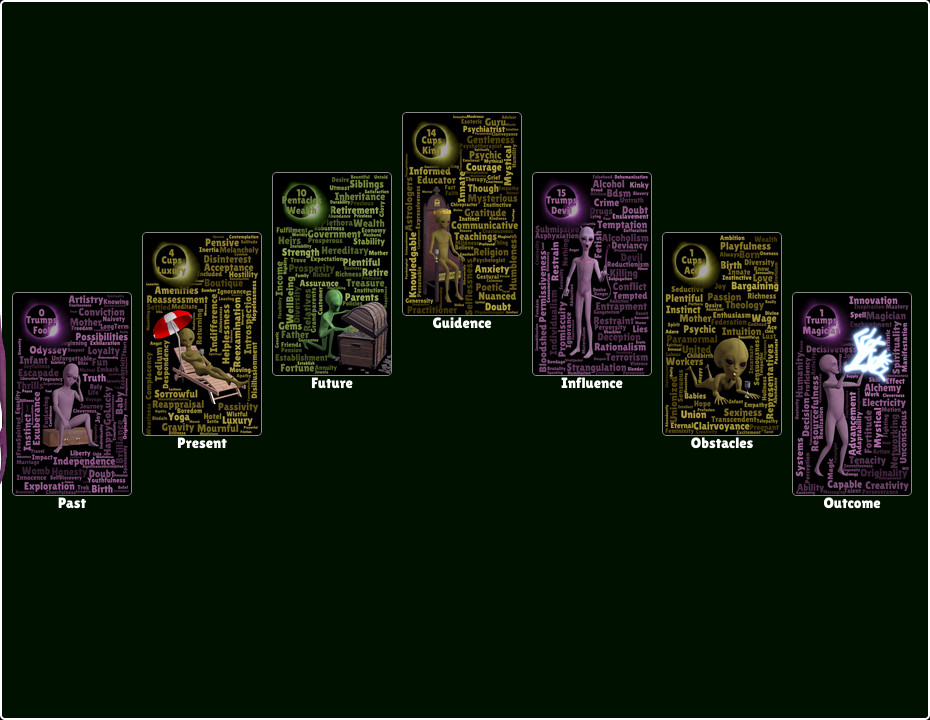