This week #Elon #Musk has bought a large stake in #Twitter making him the largest shareholder of all.

Why would he do that?

The history of Twitter has been one of abundance of messages. When it first started it was full of excitement at the diversity of opinion and the innovation and outreach and celebration of creativity that it offered.

But Twitter was centralized, and thus a target. It was inadequate against the trolls and the cancellers and the censors. The conversation was impoverished and the people were divided by incredulity and disorder.

It was clearly heading towards a truce with power, to be assimilated by the great powers. There is helplessness and timidity in the face of those who would cancel or censor free speech. A pact with government, will come, a ceasefire with the trolls. Twitter to become a dull and submissive mediator of messages.

So enter Elon, the Page of Cups, He’s enthusiastic, a day-dreamer, a thinker, extremely astute and filled with strategies and cogent partnerships and resources. So many resources.

There will of course still be the influences from the planners, the board, the governers, the other share-holders, the government, the regulators. At a 10% stake Elon is not the only one with a plan. The other stakeholders will be planning their own dominion.

What will stand in his way? The biggest obstacle is of course government and authority. Conservative government, telecommunication regulation, ideology and both the progressive cancelling and also conservative outrage.

The outcome will be interference. The regulators and the share-holders and the governers and the other parties will surely interfere with Musk’s plans. He’ll be sabotaged, and isolated, and suffer impediments and unforeseen liabilities he has not considered.

Twitter started with high hopes as the free speech wing of the free speech party, but presently it is looking worryingly disappointing and was clearly heading towards just being a part of the establishment, at least at truce with it.

Young Page Elon has a radical plan, but it’ll have to do battle with all the other stake-holder’s plans and the government and regulators will stand as his obstacle.

They will interfere with his plans, confining and isolating him, maybe even imprisoning, and Musk will be defeated.

Twitter can’t be fixed, it is too big a target for the powerful. It is only by abandoning twitter and re-decentralizing the web that the original abundance and diversity of conversation can be regained. 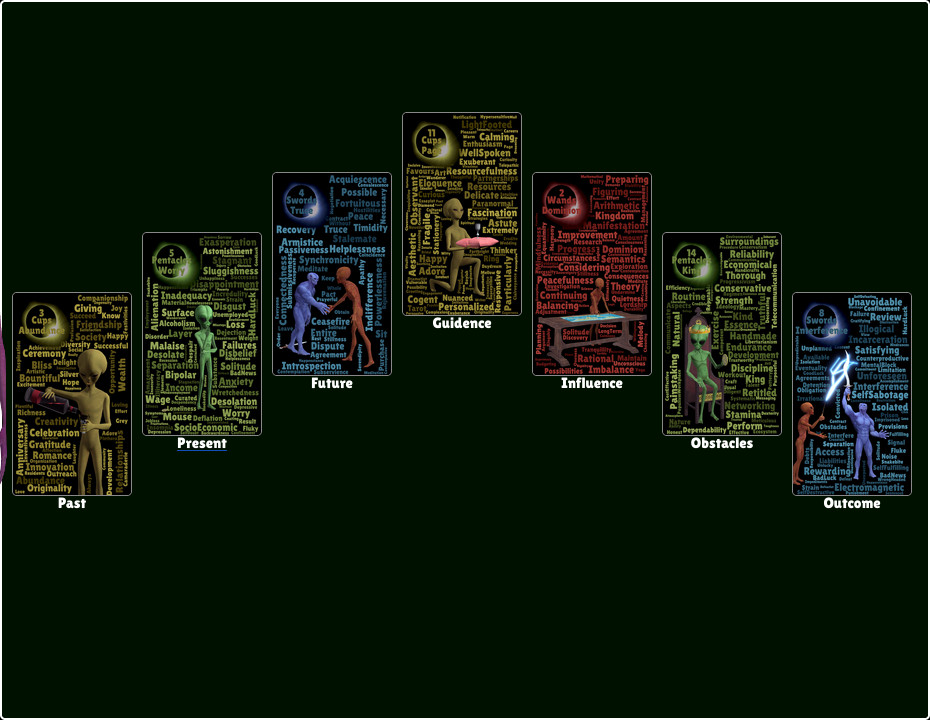