This week the #uk selected a new prime minister #pm so @revpriest does a #tarot reading on the new #liztruss premiership.

We use the new deck by @iamhappytoast which will be available in a kickstarter in November.

The UK was a place of abundance and happiness as the passion and creativity that came with the diversity of the union meant it could labour to put it’s federation to work to help the wealth of the nation.

The country’s cup was overflowing.

But now the UK faces ruin, the union may collapse. It’s beaten by catastrophe and conflict.

It’s prime minister has been deceitful and the backstabbing he got from his party, leaves us rudderless facing the coming recession and turmoil alone.

The party don’t care though, they are perfectly satiated and happy.

The misalignment of incentives they created mean they don’t need the country or people to prosper in order to profit themselves,

They can just use surveillance and emergency powers and threats and emotional manipulation through the press to control the people.

The Brits are natural subjects anyway, and are also satisfied with whatever scraps their betters give them.

The party, if not the country, will have a honeymoon love affair with Truss. There will be admiration and agreement, they’ll be getting close so they can bargain for commitments.

The party has picked a new representative and they will start in harmony with a oneness of purpose and hope that they can cooperate.

But for how long?

Soon the influences of anxiety and confinement will set in, the party will feel dejected and depressed at the desolation and impoverishment of the country. The hopelessness and inadequacy of the party to do anything about it.

There will be unemployment and a sluggish, stagnant economy. There will be mistrust from the people and obstacles like the recession, as poverty causes homelessness, and the NHS collapses causing illness.

The thing that will get in her way is the complete failure of her policy and the nation.

A financial crisis, loss of money, revenue and profit. A slow void of an economy as the party steadily tightens it’s grip.

It is that failure which will cause the influence of worry to increase in a self-reinforcing spiral.

So after a brief honeymoon, members will again be vying to maintain their dominion over the party and the country.

Plotting and planning and quiet treason will mean they undermine their leader. The arguments and compromise and demands will start again.

The Tory party, plotting for Dominion over each other and over the rest of us.

Britain had a great empire once, with wealth and creativity and passion, but they brought it to ruin through backstabbing and deceit.

This doesn’t bother party or the common Brits though. The party members profit from misery and the subjects are meek and satisfied with whatever they are given by their betters.

The party will have a brief period of unity as they elect a new leader, but will soon fall to worry and infighting as their mismanagement causes the country to collapse into recession and failure.

So they’ll soon be back to their plotting and scheming and struggling for dominance over each other and the rest of the country. 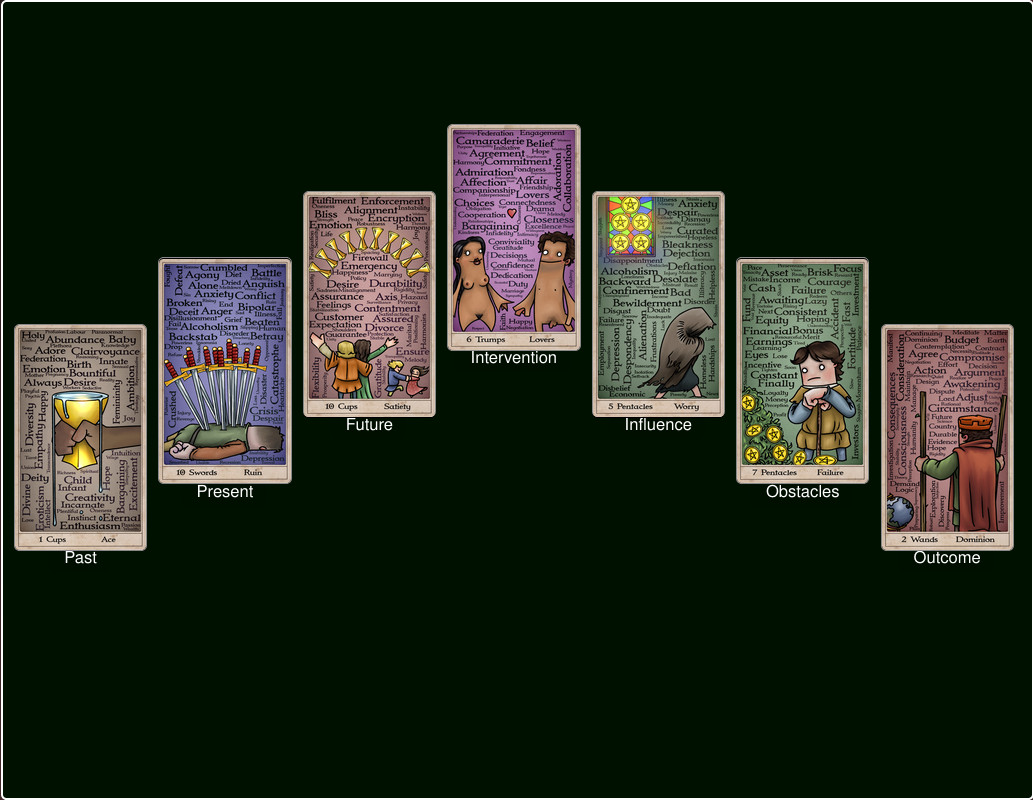